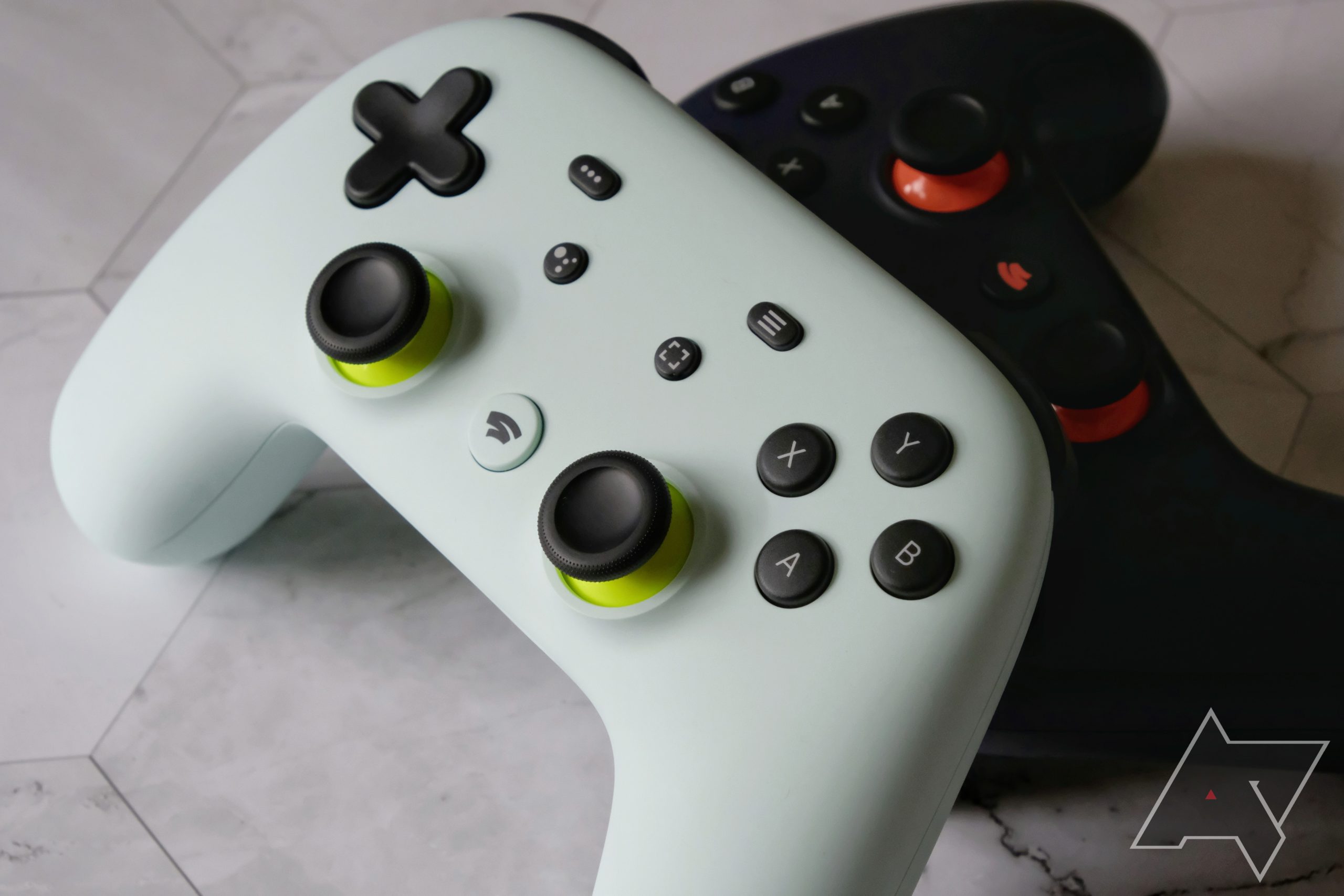 Google has had massive ambitions for its Stadia gaming platform, and the service finished 2020 on a high note, especially after it delivered the most usable version of Cyberpunk 2077. Google has repeatedly stated it’s dedicated to Stadia’s long-term success, but today the company announced that its internal game studio is shutting its doors.

Google formed its own game studio last year, Stadia Games and Entertainment, intended to produce exclusive titles that take full advantage of the platform’s portability and unique features. The studio was run by Jade Raymond, a games industry veteran who previously worked at Ubisoft and Electronic Arts. However, Google revealed today that it is cancelling all of SG&E’s projects that are not already near completion.

“Given our focus on building on the proven technology of Stadia,” Google said in a blog post, “as well as deepening our business partnerships, we’ve decided that we will not be investing further in bringing exclusive content from our internal development team SG&E, beyond any near-term planned games.” The company also said Jade Raymond is leaving, and most of SG&E’s existing staff will be moved to other projects.

The move is part of a larger shift in Google’s strategy with Stadia. Instead of treating it like a single games platform, with exclusive games to draw in players, Google wants to license Stadia’s technology to other studios interested in creating their own streaming products. The company wrote, “we see an important opportunity to work with partners seeking a gaming solution all built on Stadia’s advanced technical infrastructure and platform tools. We believe this is the best path to building Stadia into a long-term, sustainable business that helps grow the industry.”

Several game publishers already have their own subscription-based services, where you can play each company’s entire catalog for a base monthly fee, and some of them have already started moving into streaming. Ubisoft has its Ubisoft+ subscription service, and while the service itself doesn’t stream games, it does unlock all Ubisoft titles on Stadia and Amazon Luna.