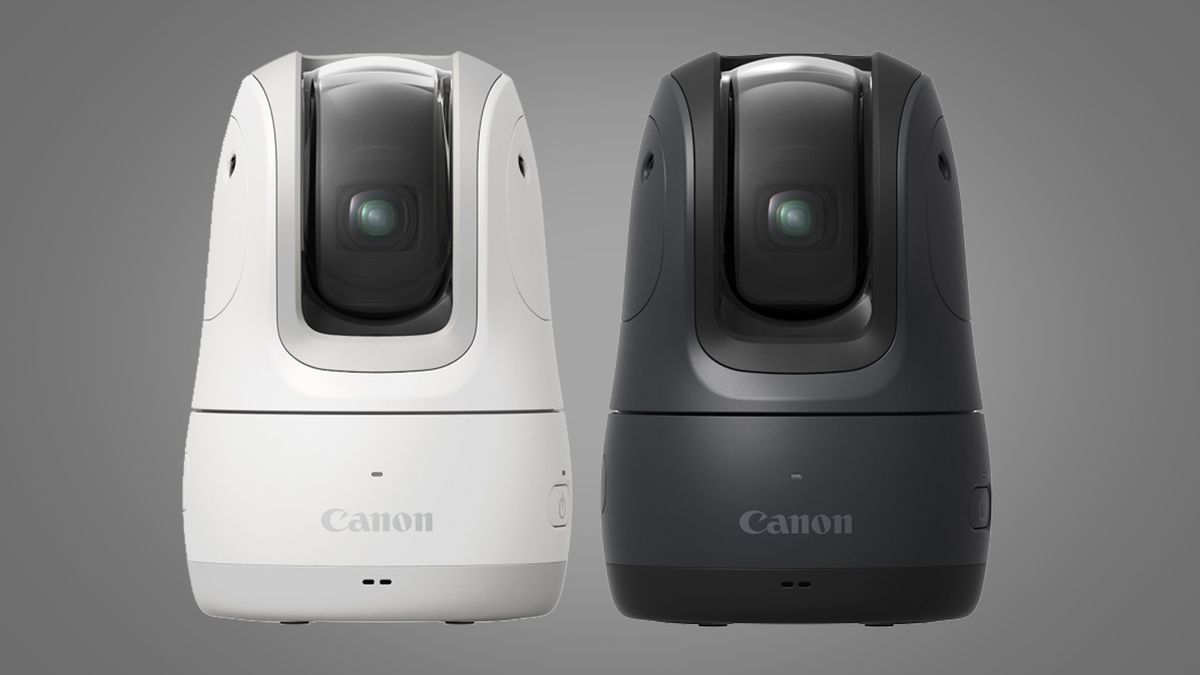 A big leak has almost fully revealed the Canon PowerShot Pick, a new AI camera that automatically takes family photos for you.

Earlier this week we saw growing rumors that Canon was preparing to launch an official version of its ‘Intelligent Compact Camera’, which it’s been showing off at trade shows including CES 2020 and The Photography Show in 2018.

And now the Japanese site DC Watch appears to have got the full scoop on the camera, including what appear to be press images and a likely launch date.

According to the site, pre-orders for the PowerShot Pick will start on January 29 on the Japanese crowdfunding site Makuake – which means the camera could well have a similar launch to other Canon concepts like the Canon PowerShot Zoom. The latter also started life on Makuake, before being given a worldwide launch a couple of months later.

So what exactly does the Canon PowerShot pick do? According to DC Watch, it “finds a person’s face, notices changes in the image, and automatically determines a photo opportunity to shoot.” This is apparently all based on face recognition, with the camera able to automatically rotate up, down, left and right.

Thanks to its zoom powers, which have previously been rated as 4x optical zoom in earlier leaks, the PowerShot Pick should also be able to manage automatic close-ups too.

Blast from the past

The Canon PowerShot Pick is an interesting idea, if one we’ve seen before – way back in 2009, the Sony Party-shot accessory arrived with similar promises of automated party snaps. Albeit ones taken on a compact camera.

With parties currently something of a distant memory for most of us, Canon appears to be pitching the PowerShot Pick as something of a family camera. And to be fair, face recognition has come a long way since 2009, so we’ll be interested to see the results.

Right now, the camera appears to be mainly for shooting still photos. But our other big question is whether or not the PowerShot Pick could also be compatible with the AMLOS camera system that Canon showed off at CES 2021.

Canon told us that the system, which promises to bring gesture controls to video conferencing apps like Zoom and Microsoft Teams, would be best-suited to PTZ (Pan Tilt Zoom) cameras, which is exactly what the PowerShot Pick is.

But aside from a built-in microphone, which in Canon’s ‘Intelligent Concept Camera’ concept was used for voice controls, there’s currently no sign of video functionality on the PowerShot Pick. And given that Canon’s previous two crowdfunded launches, the Canon Ivy Rec and Canon PowerShot Zoom, were both very entry-level affairs, it’s possible that we’ll need to wait a bit longer to see an AMLOS-compatible cameras.