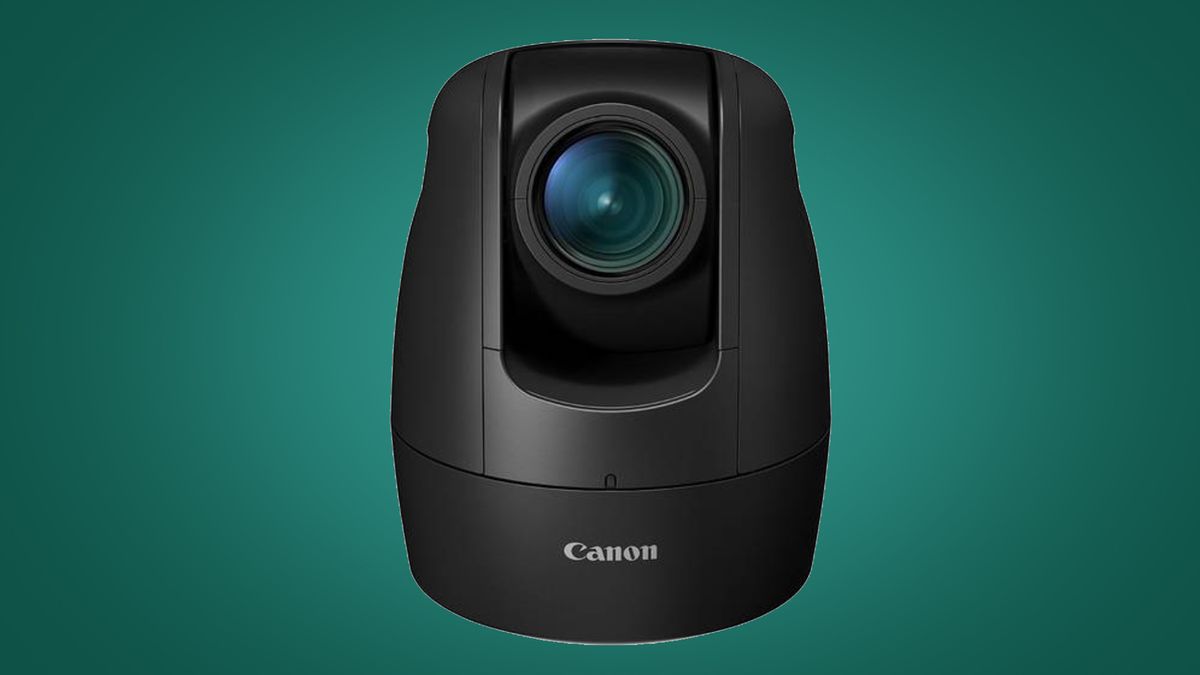 Canon could soon be launching what sounds like an innovative cross between a webcam and security cam, according to rumors about the incoming Powershot AI.

According to Canon Rumors, the camera giant has decided to launch a fully-realized version of the ‘Intelligent Compact Camera’ concept it’s shown off at various trade shows in the past, including CES 2020 and The Photography Show in 2018.

Canon Rumors has tentatively called it the Powershot AI, though says this is “not the confirmed name”. While there’s no official date for the announcement yet, the site says “it will be announced quite soon.”

So who exactly could the Powershot AI be for? While this is only speculation right now, the rumored specs would appear to make it ideal fit for the AMLOS Camera System that Canon teased at CES 2021 last week. The demo of that system gave us a taster of the Minority Report-style gesture controls it could potentially bring to video conferencing and live-streaming.

The AMLOS system, which stands for ‘Activate My Line of Sight’, is scheduled to release later this year and Canon said it will aim to “redefine how we see, engage and interact with each other through gesture-based imaging technology.”

The software will apparently be compatible with Microsoft Teams, Zoom, Slack, Skype, YouTube Live and other services. In fact, the only thing the AMLOS demo lacked was a confirmed camera – and while this only speculation at this stage, the so-called Powershot AI would appear to fit the bill, based on its earlier specifications.

According to Canon Rumors, these specs include ‘PTZ’ (pan-tilt-zoom) functionality seen in Canon’s existing network cameras, with the ability to pan 170-degrees, tilt 110-degrees and zoom between 19-57mm focal lengths (4x optical zoom). The Powershot AI will also apparently bring electronic image stabilization, a microSD card slot and both Wi-Fi and Bluetooth functionality.

Canon’s original ‘Intelligent Compact Camera’ concept had a few different suggested uses, including webcam, baby monitor, pet monitor or security camera. But given the huge surge in remote working, it’s possible that its main focus could be now be its video conferencing and live-streaming possibilities.

When we asked Canon during CES 2021 what kind of camera the AMLOS system would be suitable for, it told us: “AMLOS is planning to cover a wide range of cameras and Canon is currently evaluating which cameras will provide the best user experience. An example of a camera that could be used because of its Pan Tilt Zoom function is the VB-H45B Network Camera.”

The VB-H45B camera is a high-end surveillance camera, but it does have a similar design to the Powershot AI concept – and both have the ‘Pan Tilt Zoom’ function that is apparently crucial to the AMLOS camera system.

The AMLOS demo at CES 2021 (above), which you can still play at Canon’s Redefine the Limits site, shows how some of its gesture-based controls might work in practice.

You can get the camera to zoom into a particular part of a presentation on the wall by pushing your hands apart, or take snapshots of specific things in the room by creating a rectangle shape with your forefingers and thumbs. Swipe your hand to the right, and the snapshot will be sent to one of your contacts.

The demo uses the slight outlandish context of secret agents in an intelligence mission, but it’s not hard to see how some of the concepts could help make video conferencing meetings a little more interactive than the usual ‘share my screen’. The original concept also had the ability to respond to voice commands, so that could add another layer to its functionality.

It’s possible that the Powershot AI camera, which is still just a rumor, will instead have more low-key functions like a baby monitor, security cam or stills camera. But Canon did confirm at CES 2021 that AMLOS wasn’t just a concept and would be launched later this year, so it would seem to be a good fit for the intriguing new system.